Apple (AAPL) on Monday debuted a range of updates to its WatchOS, which powers millions of Apple Watches, including new sleep features and medication-tracking capabilities. These updates, which also include new watch faces, were revealed at Apple’s Worldwide Developers Conference 2022, or WWDC.

Apple Medications App will help users track what medications they should take when, and it will alert them if medications they’re taking would interact negatively with each other. In announcing the new feature, Apple pointed out that roughly 50% of people in the U.S. regularly take prescription drugs. 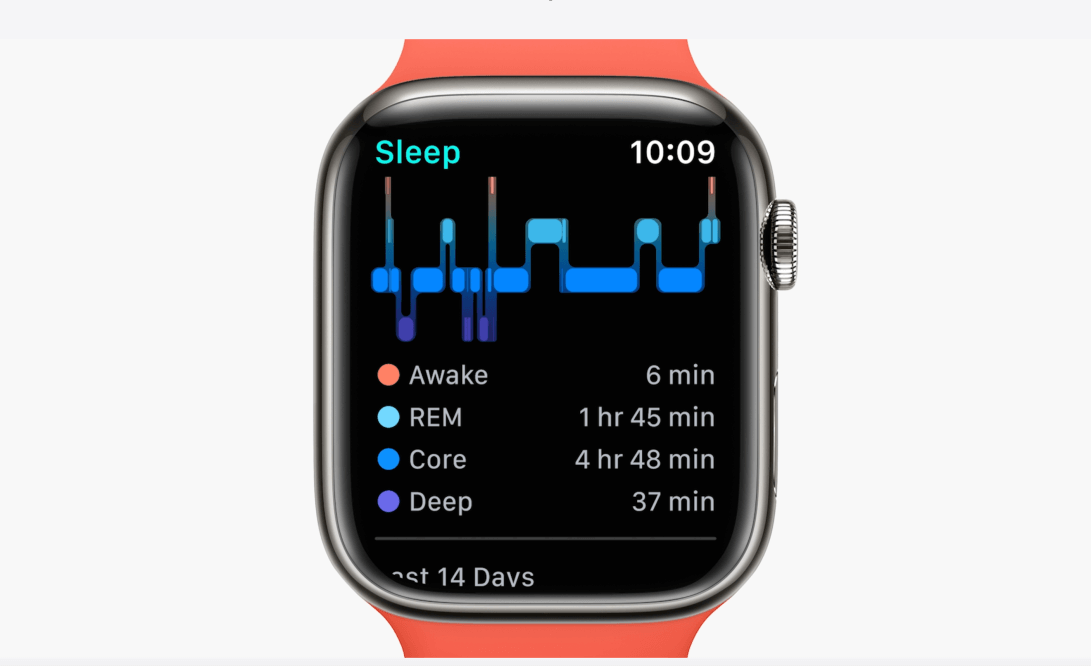 There were also a number of notable fitness-related updates. For instance, the Fitness App will now be available to all iPhone users, even if they don’t have an Apple Watch. Additionally, Apple has doubled down on running with the Apple Watch. New running metrics will be available, assessing your form, stride length, and ground contact time, as well as heart rate zones and new running-specific workouts. 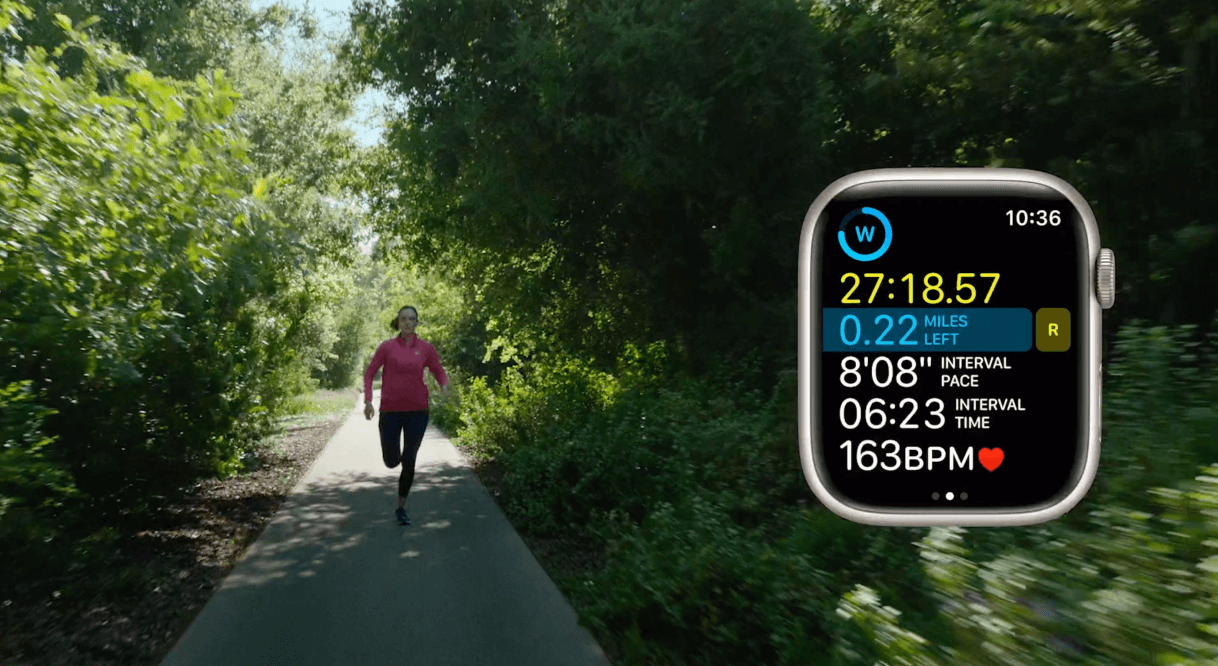 Lastly, Apple announced that it was seeking FDA clearance on what it’s calling a “first of its kind” atrial fibrillation (AFib) tracking technology. AFib is a heart condition that when untreated can lead to strokes.

These announcements build upon the company’s commitment to its top-selling wearable. Last year, Apple also unveiled new features to the watch’s health-monitoring capabilities, including new workouts, the ability to track your respiratory rate, and new watch faces. 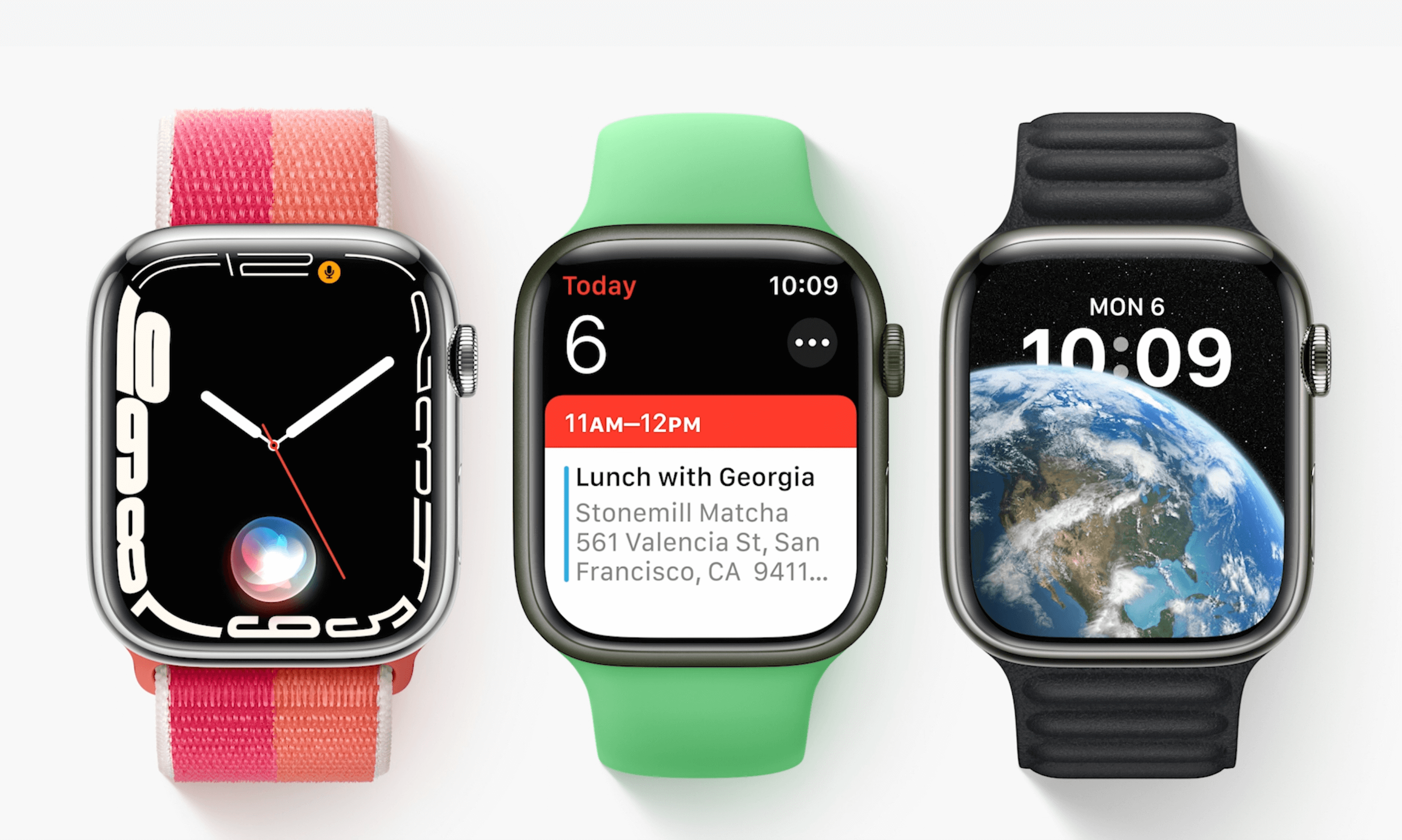 The wearables market has expanded rapidly in recent years, finding its place in popular culture and increasingly widespread use. In 2021, shipments for the wearables market hit 533.6 million units globally, up 20% from the previous year, according to consumer research firm IDC. While Apple Watch currently dominates the market, competition in the space is ramping up. Just this month, Alphabet-run Google (GOOG, GOOGL) announced its Pixel Watch.