Apple co-founder: ‘I got the new iPhone; I can’t tell the difference really’

“I got the new iPhone; I can’t tell the difference really,” Wozniak said. “The software that’s in it applies to older iPhones, I presume.”

The newest Apple smartphone has received a fairly positive reception overall, though some reviewers have consistently criticized a perceived stagnation of new features and improvements for years.

Even positive reviews of the product have noted the lack of radical change from previous iPhones. “The iPhone 13 is a delightful upgrade to last year’s already wonderful iPhone 12 family,” a review from the media news website Cnet reads. “Some will be disappointed because it’s not radically different from previous models, but that’s actually part of the charm. Familiarity has been one of the keys to Apple’s success with the iPhone, and the iPhone 13 and 13 Mini are those same reliable friends that seemingly never change.” 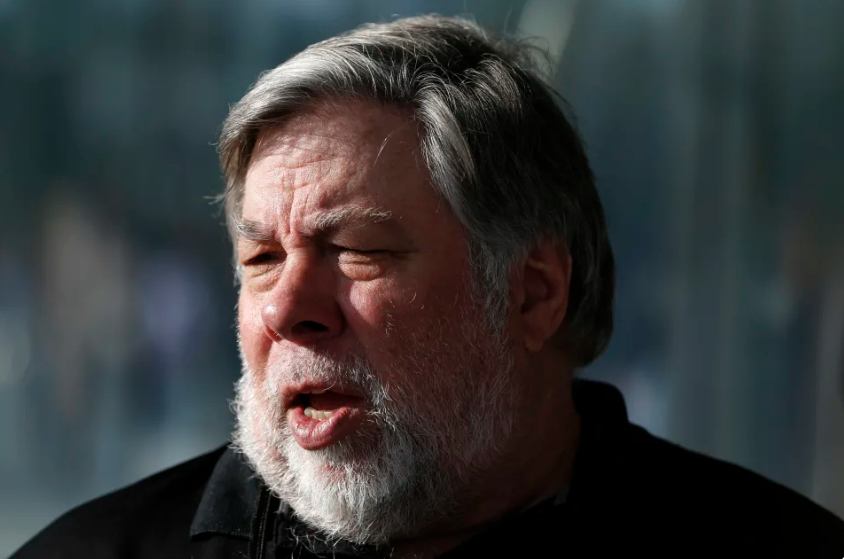 The latest generation of iPhones, which includes the iPhone 13 and iPhone 13 mini, was released in September and reportedly features greater battery life, better camera quality, and greater durability, according to Apple.

“I worry about largeness and size … but I don’t study it,” Wozniak said. “I’m just into if products are good.”

Wozniak was the creator of the Apple I computer which launched the company back in the 1970s and one of the premier engineers for the company until his departure in 1985.

This isn’t the first time Wozniak expressed a lack of excitement for a new iPhone release. He made the news back in 2017 when he told reporters that the iPhone X would be the first iPhone that he would not be purchasing on day one of the release.