Here are the most important numbers from the report compared to what Wall Street was expecting.

“This quarter’s record results are a testament to Apple’s relentless focus on innovation and our ability to create the best products and services in the world,” Apple CEO Tim Cook said in a statement.

“We are delighted to see the strong customer response to our new products, as well as the progress we’re making to become carbon neutral across our supply chain and our products by 2030. We are committed, as ever, to being a force for good in the world — both in what we create and what we leave behind,” Cook said.

Apple’s report comes amid a mixed bag of tech earnings in which companies like Netflix (NFLX) and Meta (FB) have fallen short of expectations, while firms like Microsoft (MSFT) managed to surpass Wall Street estimates. 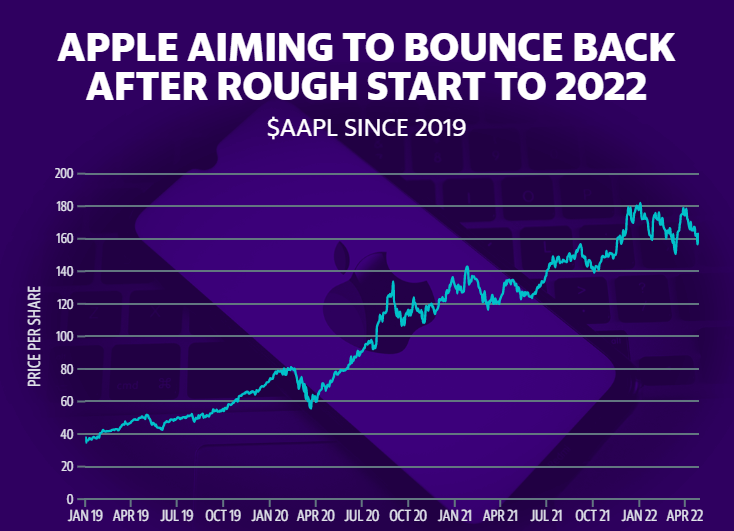 Beyond its quarterly performance, Apple continues to contend with regulatory pressure related to its App Store both in the U.S. and abroad. The European Union is rolling out new legislation that could force Apple to allow app developers to offer their own payment methods via their apps, which could impact the company’s Services business.

The U.S. is also considering similar regulations, though Congress is much further behind in the process of putting the proposed law into effect.