Amazon’s stock has been punished to the point where the public valuation no longer makes sense when stacked up alongside the tech giant’s future financial potential.

That’s the good word of Amazon bull Brent Thill, who honed in on a potential strong dislocation in the valuation of Amazon’s massive retail operations.

“Our sum-of-the-parts analysis implies the current stock price is ascribing virtually zero value to Core-Retail, which is meaningfully below our base case estimate of $287 billion and results in a $29/ share free option at Amazon’s current price,” the analyst said. “This suggests the stock is already pricing-in meaningful headwinds from a recession/cost inflation, limiting downside and creating an attractive risk-reward. Amazon appears to feel similarly, having initiated a $10 billion buyback program, with $2.7 billion in Q1 repurchases marking the company’s first in over 10 years.”

Thill reiterated a buy rating and $150 price target on Amazon stock, with is down 26% so far this year. The retail behemoth is slated to report second quarter earnings on July 28. 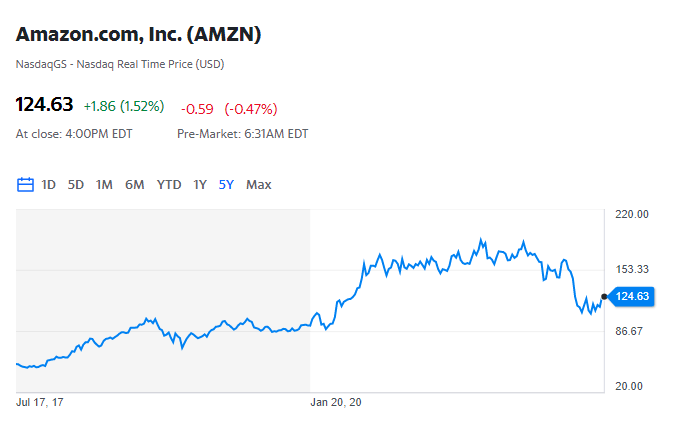 Amazon’s first quarter profits were hit by a $6 billion headwind from supply chain inefficiencies and general inflation. The company’s sales increase of 7% in the quarter, marking its slowest growth rate in more than two decades.

Amazon outlined a potential $4 billion hit to profits in the second quarter from the same factors and promised to bring spending more in line with sales trends into the back half of the year.

Consequently, Amazon investors are bracing for a shaky quarter next week.

“A key overhang for Amazon’s stock has been concern about downside to operating income resulting from tough comps and worsening inflation,” Thill noted. “We expect Q3 op income guidance to be the last guide-down and a clearing event for improving sentiment. We believe Q2 op income also represents a trough and expect to see improving profitability throughout 2022/ 2023 as Amazon drives efficiency and benefits from faster growth at AWS/ Adv.” 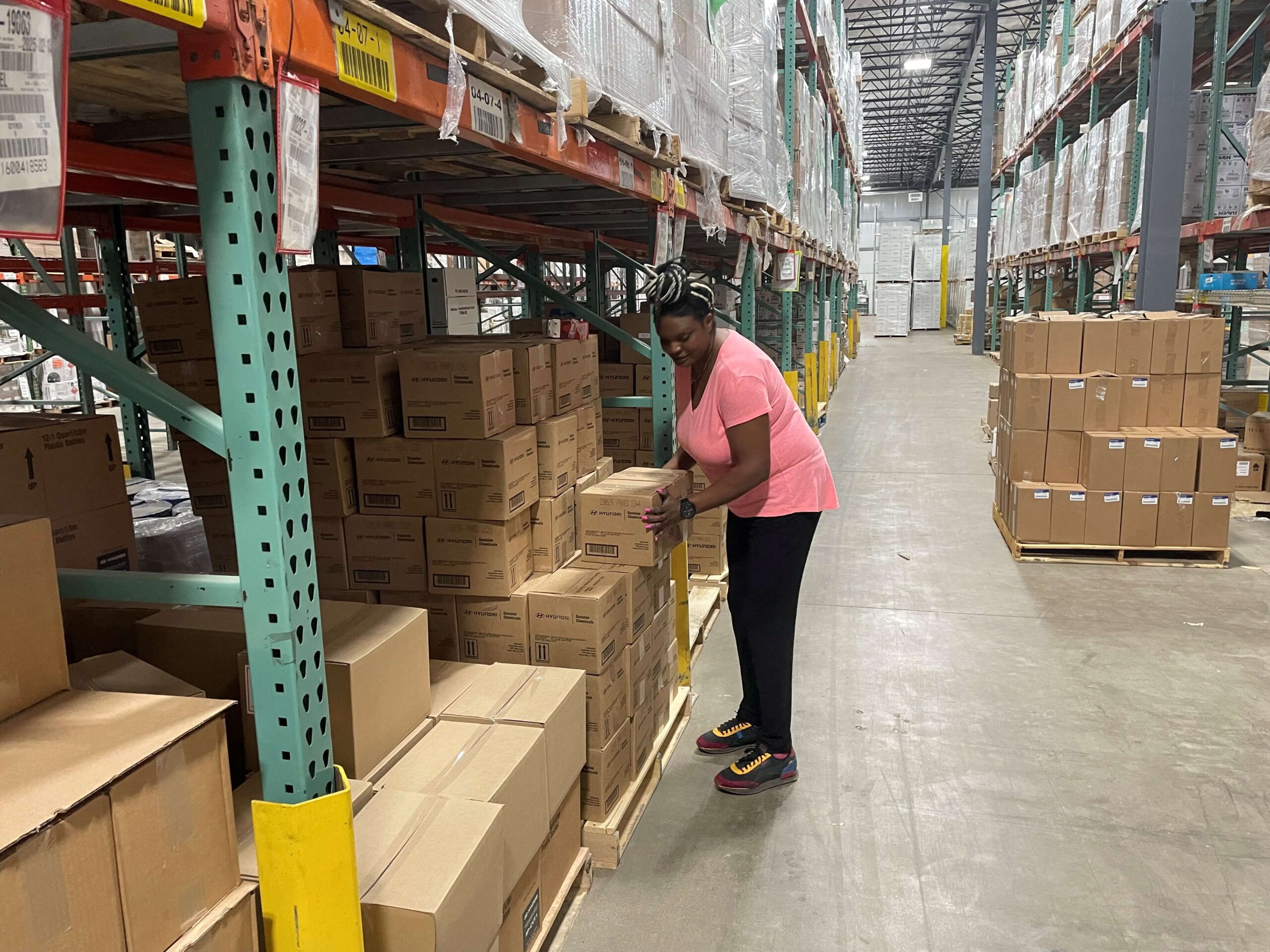