Amazon Web Services (AWS) produced $19.7 billion in revenue during the company’s second quarter, the online tech giant announced as part of its earnings report on Tuesday.

And while AWS represented a significant share of Amazon (AMZN)’s overall revenue at 16.24%, one Wall Street analyst is predicting another area of the business could surpass those contributions.

“When you see some of the bids around, some of the NFL, some of the other ad-based connected TV content they’re going after, there’s a long runway to grow their advertising business,” told Nick Jones, an equity research analyst at JMP Securities. “That could be very, very profitable, potentially more than the AWS business longer term.” 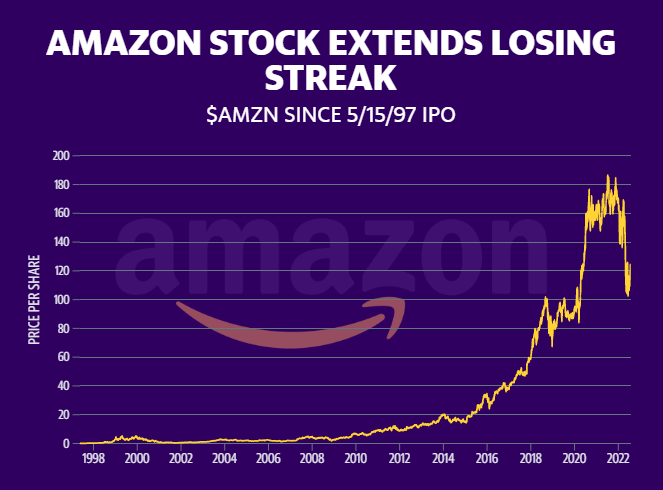 Amazon generated $8.76 billion in advertising revenue in its second quarter. That revenue, which included things such as advertisements on the e-commerce website, contributed to an overall beat against Wall Street estimates.

Jones’ projection for future ad growth relies on Amazon Prime Video successfully segueing into live sports. Amazon is set to broadcast the NFL’s Thursday Night Football for the first time this season. The company’s $1 billion bet on professional football kicks off on Sep.15 and will feature 14 more regular season games.

“We’re obviously excited about Thursday Night Football and Amazon streaming TV ads, capabilities that we’re going to continue to work with these partners and work with our own kind of technology capabilities to keep building out,” Dave Fildes, Amazon’s director of investor relations, said during earnings call.

‘We see advertising as a real opportunity’

For Jones, while he acknowledged that AWS is still the “profit engine” for Amazon, there’s more than enough room for advertising to take some of that profit share.

“We see advertising as a real opportunity for the business long-term,” Jones said. “It doesn’t get a lot of attention when you see some of the bids around some of the NFL nights, some of the other free TV and ad-based connected TV content they’re going after.” 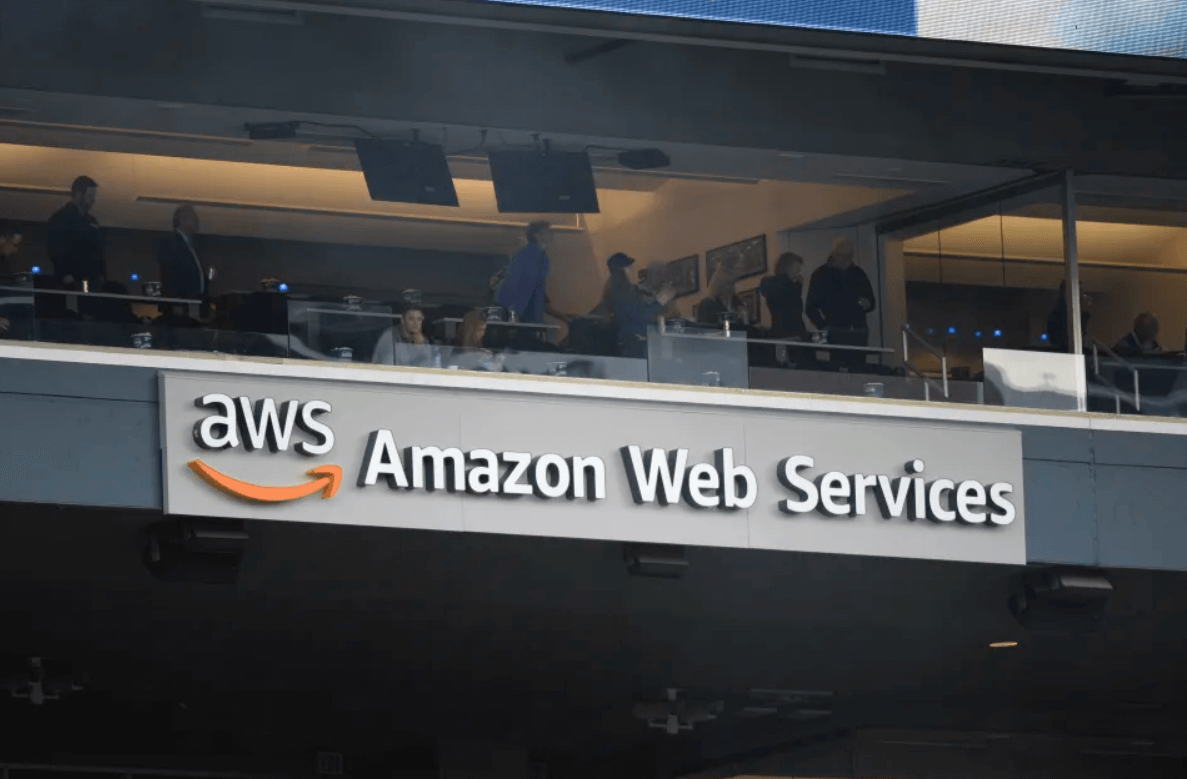 Amazon’s deal with the NFL is set for 11 years but appears to be part of a larger sports streaming plan. The company recently locked up Champions League soccer streaming rights in the U.K. and has shown interest in football streaming rights.

It’s also competing with other tech giants in Apple (AAPL) and Google (GOOG) for NFL Sunday Ticket streaming rights starting in 2023. Those rights are expected to fetch $2.5 billion per year.