If can you look past what is likely to be a challenging start to 2023 for Amazon (AMZN), the bruised stock is a buy, says EvercoreISI’s Mark Mahaney.

“I think the core thesis on Amazon is well intact,” Mahaney said. “It’s just that it’s fully exposed to all the consumer softening trends, especially in discretionary items, and inflationary pressure. It’s going to take time for the Amazon ship to right itself, but it will right itself. I think depending on how long-term your horizon is, if you are willing to look out more than a year, I think Amazon’s at a good price point here.” 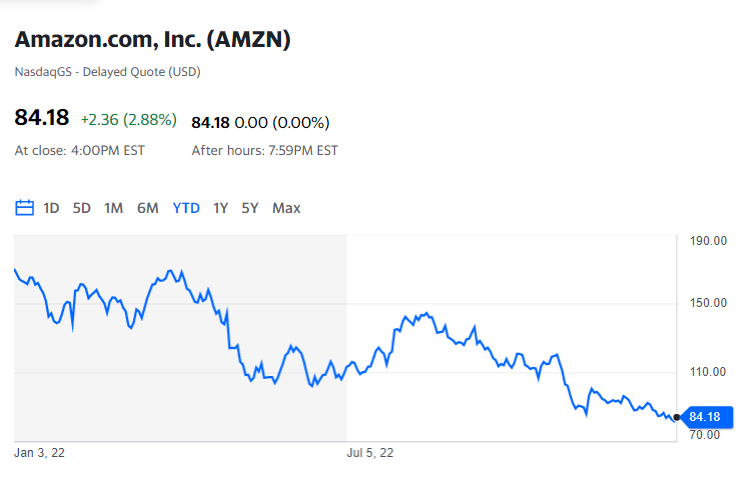 Right now, that is a tall order to ask most investors given how tough Amazon’s year has been financially and from a stock price perspective.

Shares of the tech giant are now hovering at a fresh 52-week low and are down about 50% year to date. The stock is off by 13% in December alone.

As for its fundamentals, Amazon announced on Oct. 27 it missed third-quarter analyst estimates as top-line growth continued to cool and costs remained elevated. For the fourth quarter, Amazon guided that revenue would come in between $140 billion and $144 billion instead of the $155 billion then projected by analysts.

Amazon shares were hammered by nearly 10% the following day. 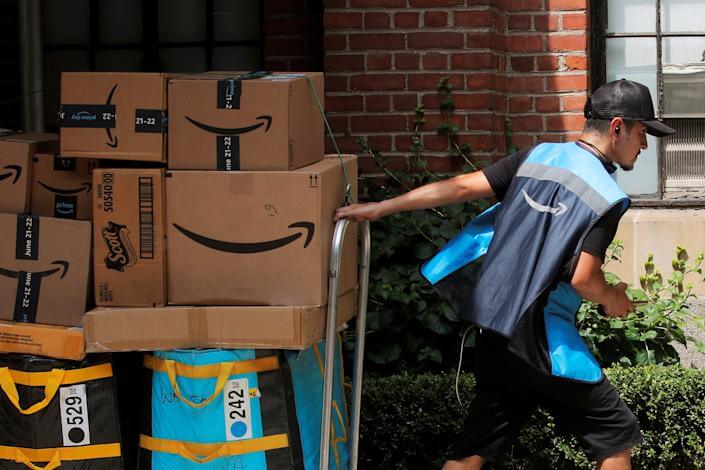 A few weeks after the lackluster quarter and outlook, Amazon reportedly began laying off around 10,000 workers in an effort to get its cost structure under control.

EvercoreISI’s Mahaney conceded that Amazon must go further on cost cuts if the stock is to work higher in 2023.

“Amazon is going to have some issues,” he said. “They need to get a little bit more aggressive on costs.”