6 big reasons Apple stock is a must buy for 2023: analyst

Investors in Apple have had an un-Apple-like year, but at least one analyst thinks that will change in 2023.

The decline comes despite Apple often being viewed as a safe-haven investment, as it boasts a formidable balance sheet flush with cash and a steady stream of repeatable services income.

But just like other large companies, the volatile global economic backdrop has hit Apple in the form of slowing iPhone and accessory sales, as well as production delays out of COVID-19-stricken China.

The more compelling valuation on mighty Apple has caught the attention of long-time tech analyst Jim Suva at Citi.

“We believe demand for Apple’s products and services is likely to remain resilient throughout FY23. We do recognize that regulatory risks remain a major overhang on the stock, but we view these as headline risk rather that fundamental risk. Such headlines could provide a near-term stock pullback which we would view as a buying opportunity for Apple shares,” Suva wrote in a new 20-page report to clients.

Suva reiterated a buy rating on Apple with $175 price target, which assumes about 30% upside from current levels. 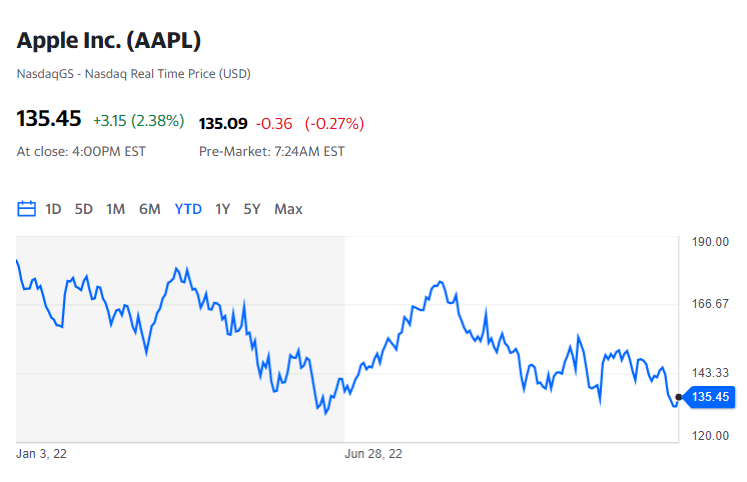 Added Suva, “Apple’s current market value does not reflect new product category launches. This will change with the launch of the new AR/VR headset in 2023 and foldables in 2024.”

Here are the six factors behind Suva’s bullish 2023 call on Apple. 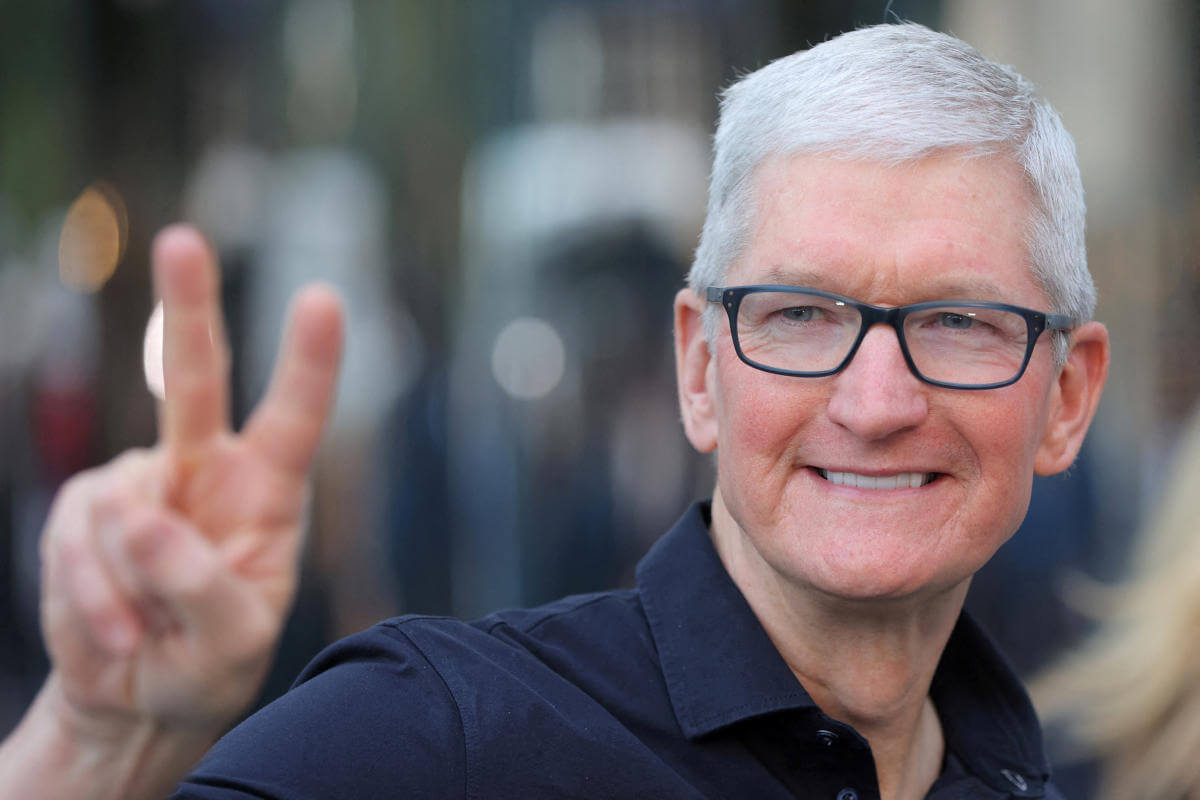