Why Is Everyone Talking About Affirm Holdings Stock?

Affirm Holdings (NASDAQ:AFRM), a provider of buy now, pay later (BNPL) services, became a hot stock in late August after it partnered with Amazon (NASDAQ:AMZN) to process some of the e-commerce giant’s payments.

Let’s see if the good news outweighs the bad news, and if Affirm’s stock is still worth buying after it more than tripled from its IPO price back in January. 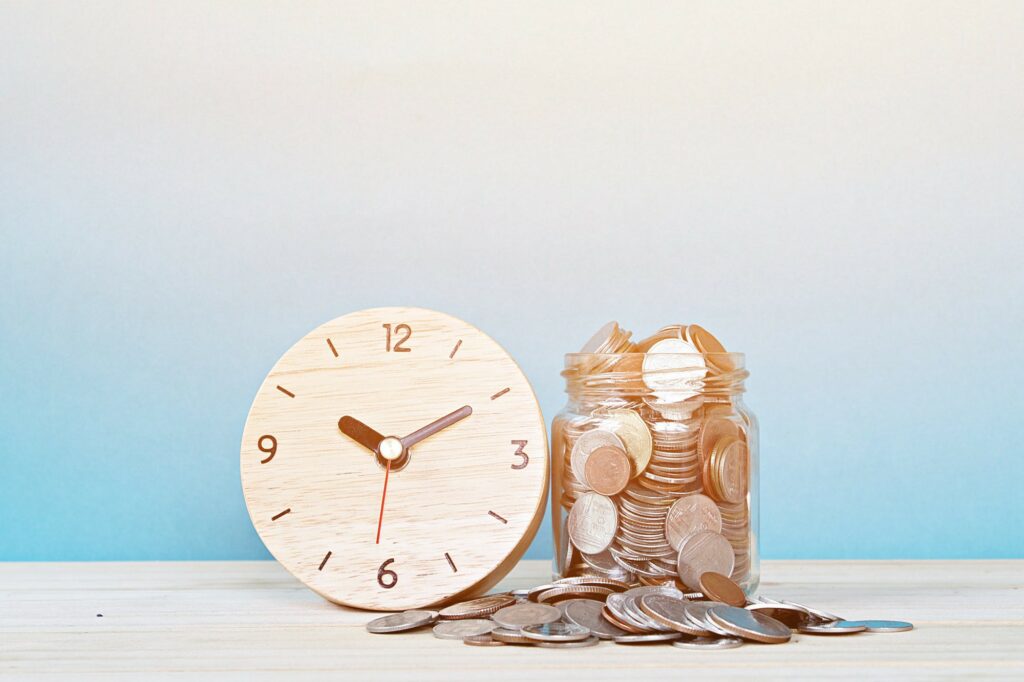 Affirm’s new partnership with American Airlines will allow customers to split the cost of flights that exceed $50 into monthly payments.

The option will be initially offered to “select” customers in the U.S. before being rolled out nationwide over the “coming weeks.” As with its other partnerships, Affirm says it won’t charge any hidden or late fees, and that any interest-bearing payments will be calculated by a fixed dollar amount (rather than a compounding percentage) which never increases.

Affirm says that 74% of Americans it recently surveyed said they would spend “more on travel this holiday season than ever before,” but that 60% were concerned that they couldn’t “afford to travel as they would like to.”

That disparity, along with a growing aversion toward the fees and compounding interest rates on traditional credit card payments, might make Affirm a popular checkout option for holiday travelers.

But Peloton’s pain could offset those gains

Peloton’s revenue doubled in fiscal 2020, then surged another 120% to $4.02 billion in 2021. But red flags appeared over the past year. It recalled its Tread+ treadmill in May due to safety issues, then significantly reduced the prices for its bikes in August as it faced escalating competition, rising inventories, and softer post-pandemic demand.

In early November, Peloton estimated its revenue would only rise 9%-19% in fiscal 2022, compared to its prior forecast for 34% growth. That stunning slowdown sank Peloton’s shares and spooked Affirm’s investors.

Affirm has been gradually reducing its dependence on Peloton by signing these big partnerships with Amazon, Walmart, Target, Shopify, and American Airlines, but Peloton’s big guidance cut could offset a lot of those gains.

In early September, Affirm predicted its revenue would rise 33%-37% in fiscal 2022. That’s still an impressive growth rate, but it would represent a significant slowdown from its 71% growth in fiscal 2022.

At the time, Affirm predicted its gross merchandise volume (GMV) would rise “at least 50%” in 2022 on a reported basis, or 70% after excluding Peloton along with any potential gains from its Amazon partnership.

That confident forecast indicates Affirm’s core business still generates strong organic growth on its own. However, Affirm’s stock is already priced for perfection at nearly 40 times this year’s sales — so investors should expect any bad news about Peloton or its new partners to weigh down its shares.

Is Affirm’s stock worth buying?

Affirm has impressed a lot of bulls with the growing adoption of its BNPL services and its ability to disrupt traditional credit card companies.

However, Affirm is still deeply unprofitable, and it faces tough competition from diversified fintech companies like Square, PayPal, and Adyen, which are all rolling out new BNPL services with big acquisitions or partnerships.