$140 oil is ‘the level to watch as a recession indicator’: DataTrek

A sustained high price for crude oil could tip the economy into a recession, researchers at DataTrek warned in a new note on Tuesday.

“We still believe $140/barrel is the level to watch as a recession indicator,” researchers stated in a new note. “That would be a double from last summer’s $70/barrel level, and any time since 1970 when oil prices have gone up 2x in a year a recession has followed in the next 12-18 months.”

Oil prices have returned as a front and center issue on the minds of investors in June, especially in the wake of retailers such as Target warning about cautious consumer spending amid inflation such as brutal gas prices.

The price for WTI crude oil — which accounts for about 60% of the retail price for regular gasoline — has surged nearly 62% year to date, powered by geopolitical tensions between the West and Russia after the invasion of Ukraine and lingering issues related to the COVID-19 pandemic. 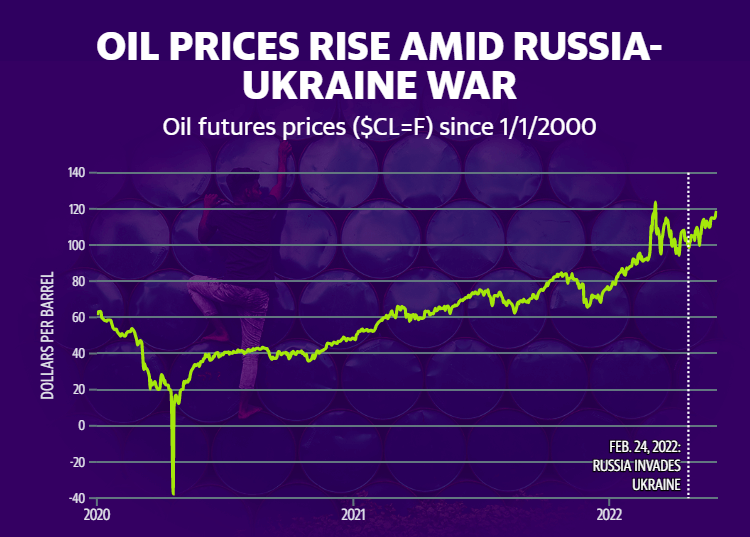 The nation’s average gas prices rose for the seventh straight week last week, according to new data from GasBuddy. Gas prices rose a startling 26 cents week over week. The national average for gas is up 56 cents from a month ago and $1.81 from last year, according to GasBuddy’s data.

Ten states now have average gas prices that are above the $5 per gallon mark, according to AAA.

Wall Street strategists are forecasting even higher oil prices in the months ahead as storm activity picks up in key U.S. drilling regions and as people travel for summer vacations. 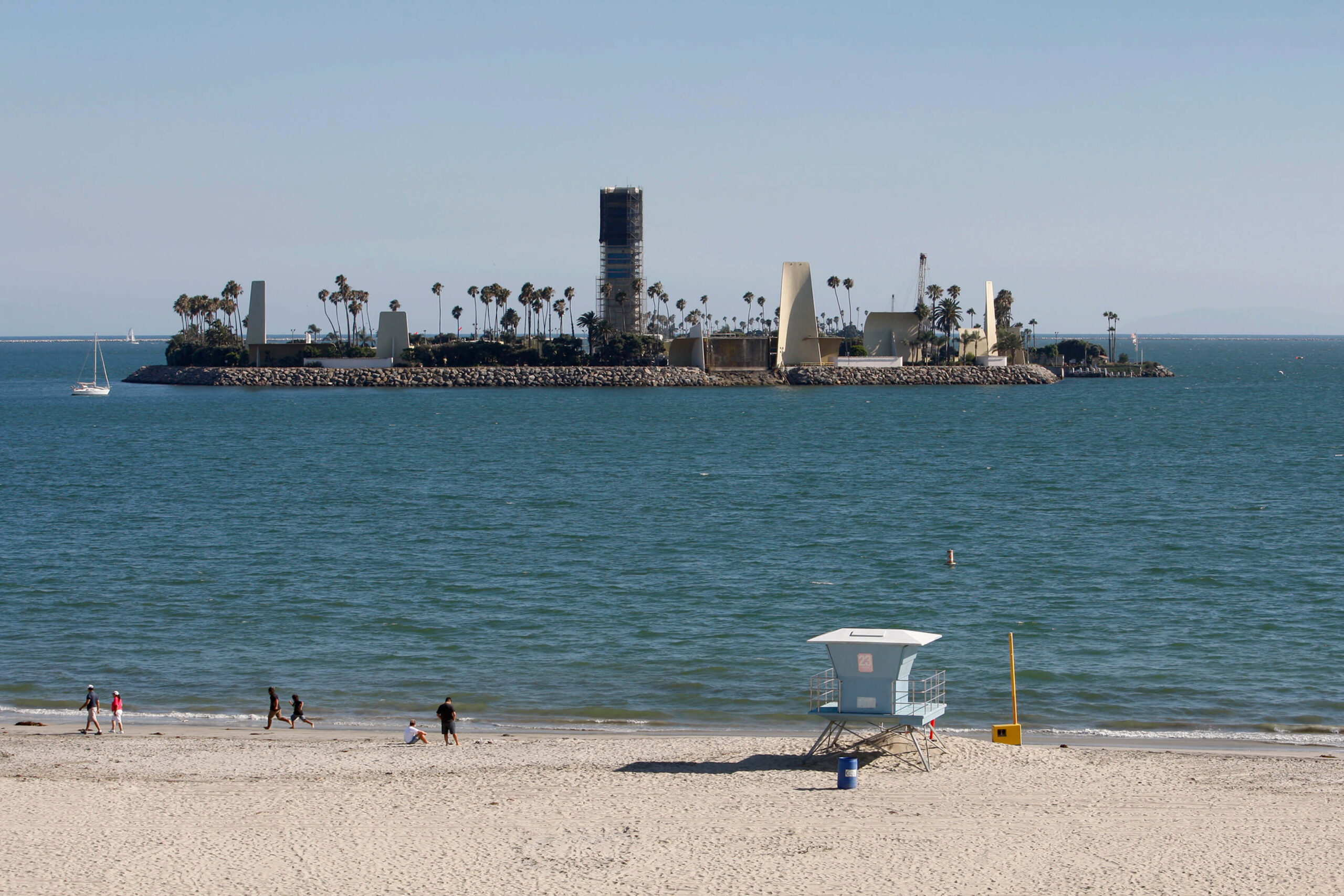 “Fundamentals weakened in April-May, with modest declines in Russian exports, record large [U.S. Strategic Petroleum Reserve] sales and severe Chinese lockdowns bringing the oil market to its first surplus since June 2020,” Goldman Sachs strategists stated in a new note. “This politically created surplus is already ending, however, driven by the ongoing recovery in Chinese demand, with an 0.5 mb/d expected further decline in Russian production following the European ban. Oil’s structural deficit therefore remains unresolved, with in fact an even tighter oil market through April than we had expected.”